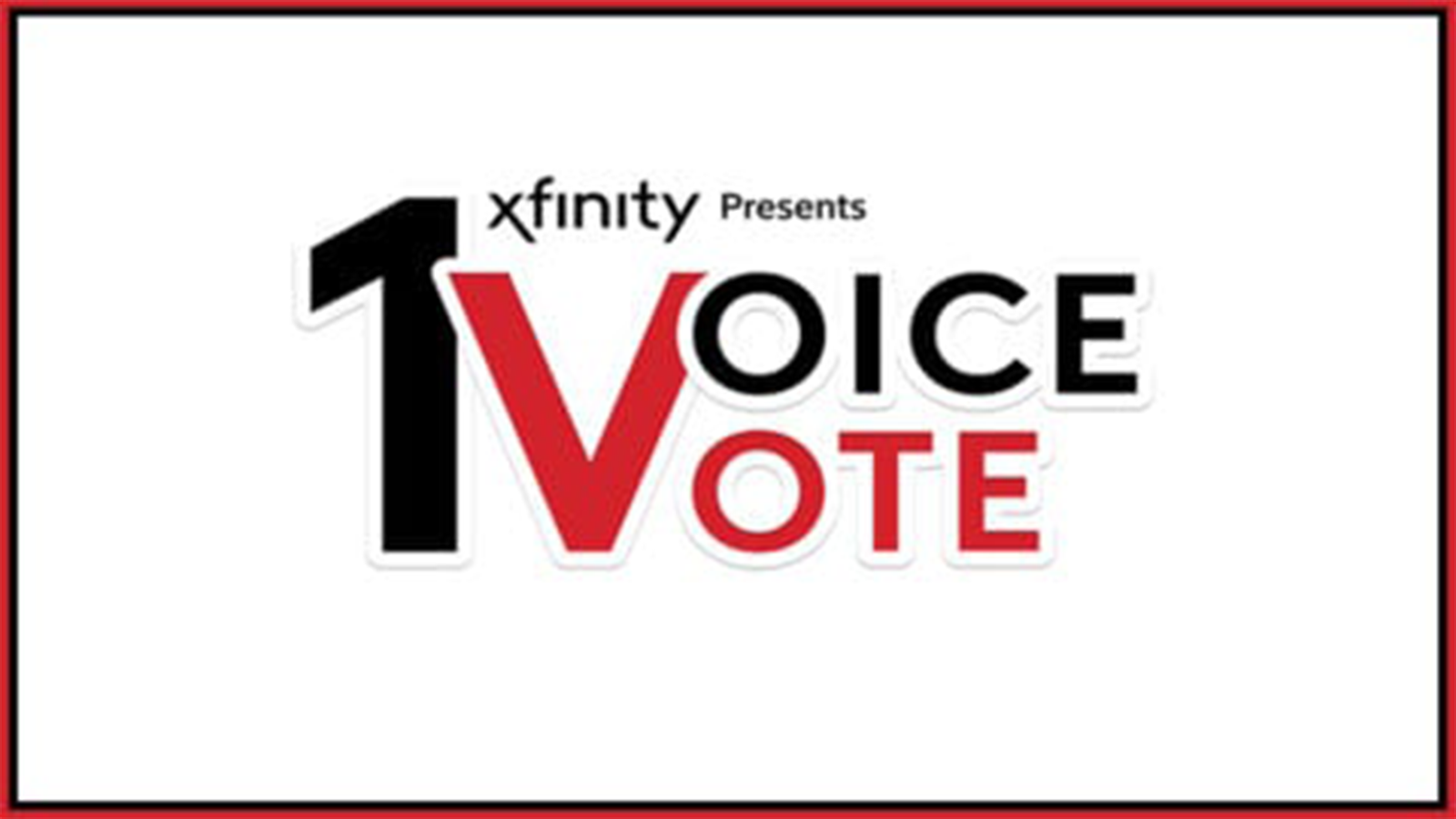 On September 24, Comcast hosted the final installment of its Xfinity 1VOICE1VOTE series of virtual events to encourage voters to be civically engaged this election season. The series was in partnership with the HBCU National Alumni Alliance with support from the League of Women Voters.

This free event series produced by Buoyant Partners highlighted Black voices and the power of faith and justice in getting out to vote, and to date has already been viewed by more than 60,000 people on social media.

For anyone who missed the 1VOICE1VOTE event series, it can be viewed by going to xfinity1voice1vote.com and also will be replayed on Facebook and YouTube – and available to Comcast subscribers on Xfinity X1’s Election Central by saying “election central” into their voice remote and viewing the 1VOICE1VOTE folder. 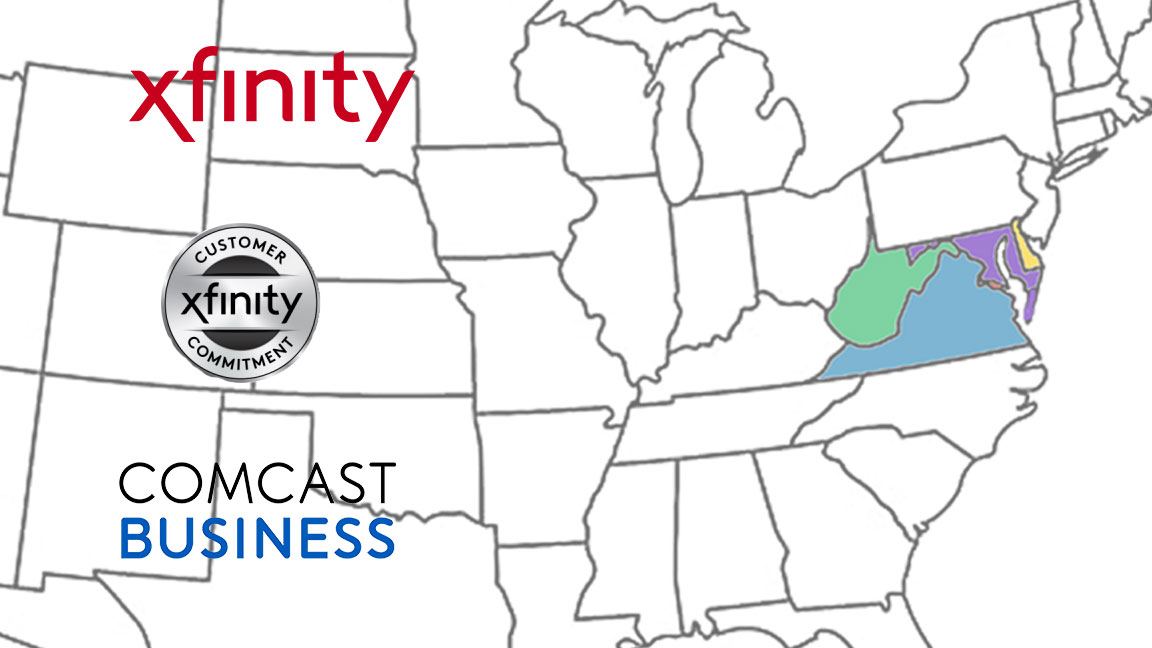 We are excited to introduce you to the three new executives who have joined the Beltway Region Senior Leadership Team. Their combined experience and expertise … END_OF_DOCUMENT_TOKEN_TO_BE_REPLACED 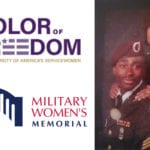 In celebration of Women’s History Month, Comcast NBCUniversal is proud to partner with the Women In Military Service For America Memorial Foundation on the … END_OF_DOCUMENT_TOKEN_TO_BE_REPLACED 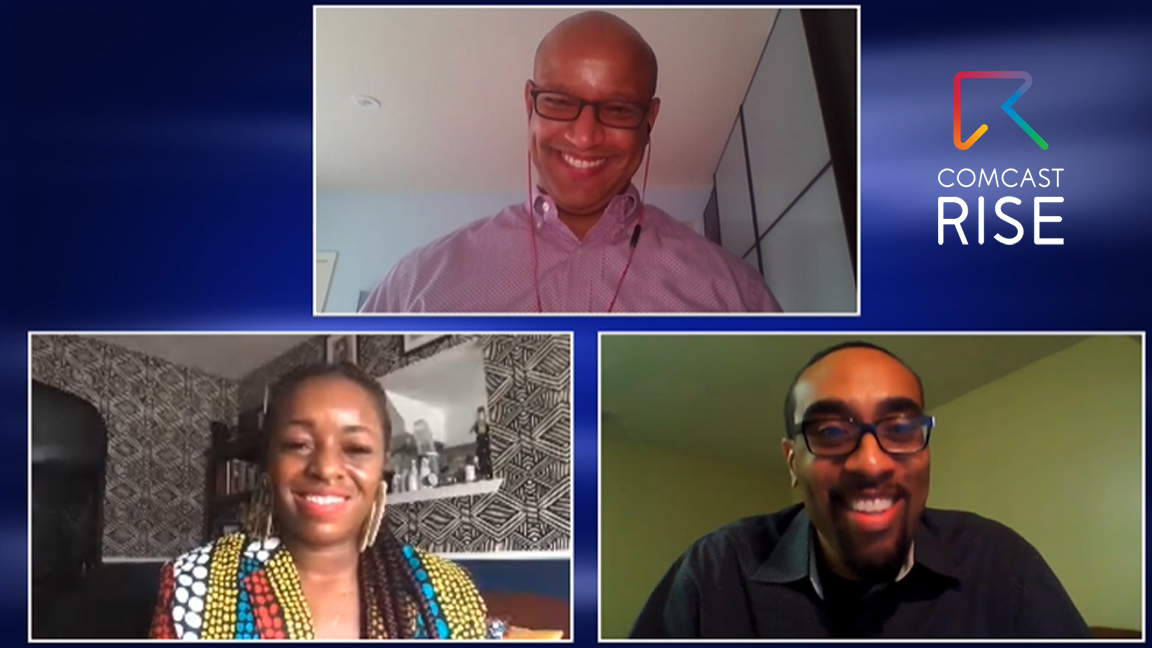 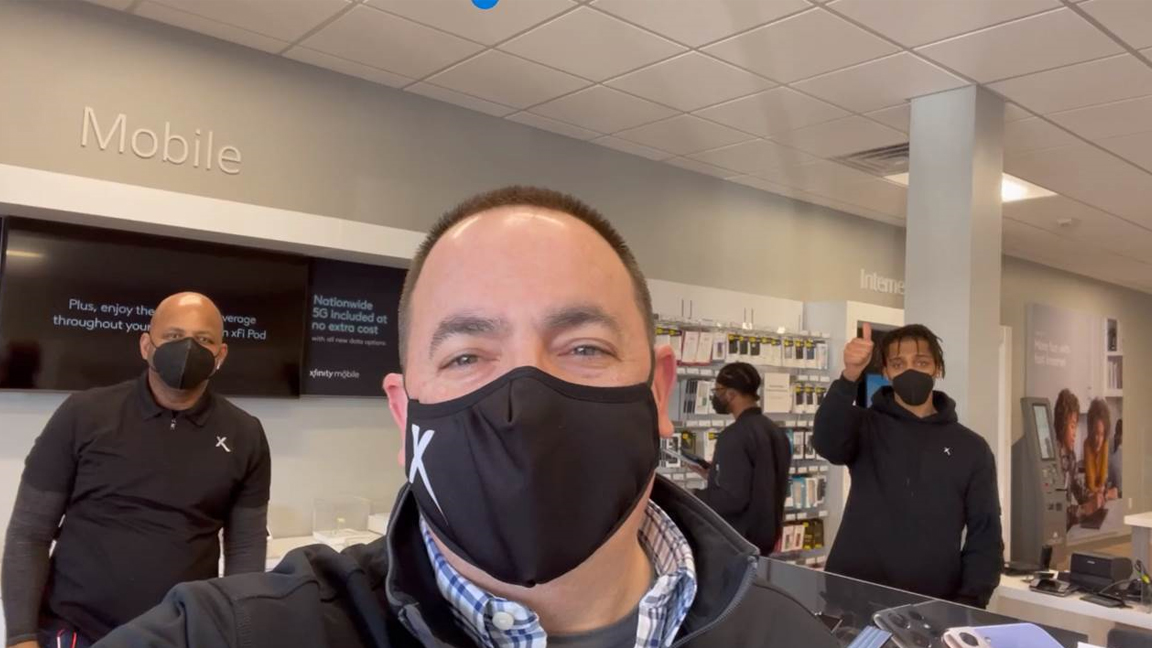