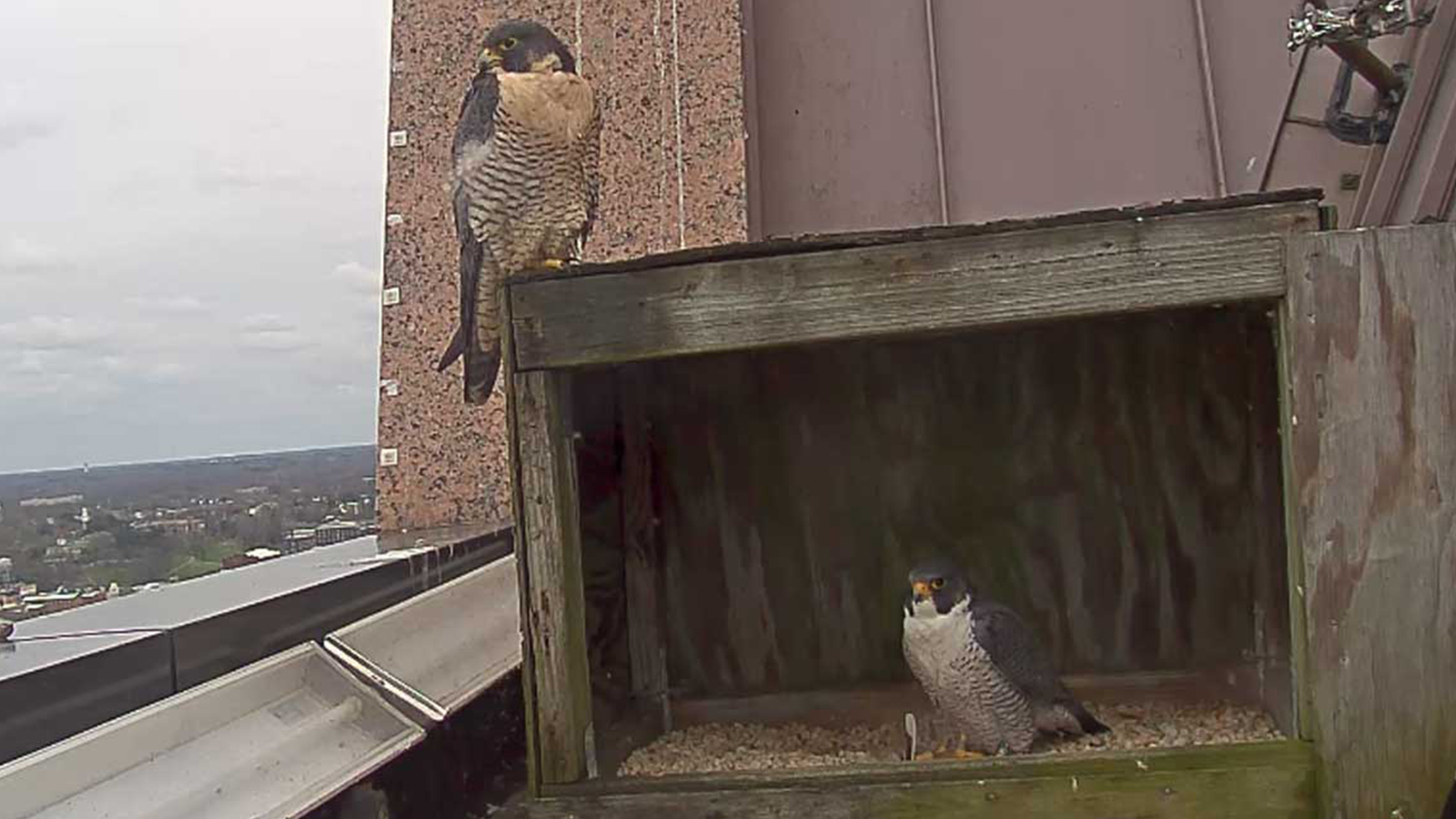 A pair of peregrine falcons have returned to the 21st floor of the Riverfront Plaza building in downtown Richmond to nest. And, Comcast Business is providing the connectivity that allows nature lovers to follow the falcons via a live video feed of the nest that is available for viewing here.

This is the fourth year that the Virginia Department of Game and Inland Fisheries (VDGIF), which manages the threatened birds, is collaborating with Comcast Business for the live broadcast, which is managed by HDOnTap.

Each year, the viewing public from around the country has grown fonder of watching the drama of the fast-flying birds — the first egg being laid, chicks emerging from their shells and, during ‘fledge watch,’ the nail-biting reports of the initial flight of the falcon chicks. Like any TV nature show, there is real-life drama: sometimes the chicks thrive and sometimes the nest fails.

March is typically a busy month as falcons tend to nest during this time following a period of courtship, with the first egg laid around mid- to late-March.

The falcon cam will remain live until July 2020. 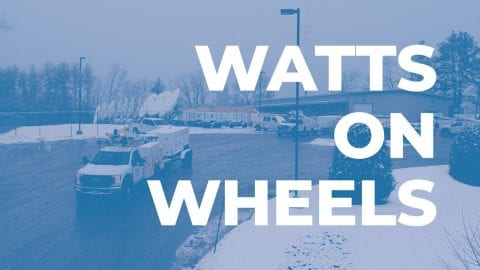 Staying connected is one of modern life’s top priorities, fueled by the power of today’s always-on technology and entertainment as well as our desire for easy … END_OF_DOCUMENT_TOKEN_TO_BE_REPLACED 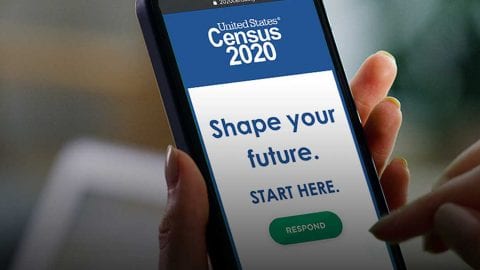 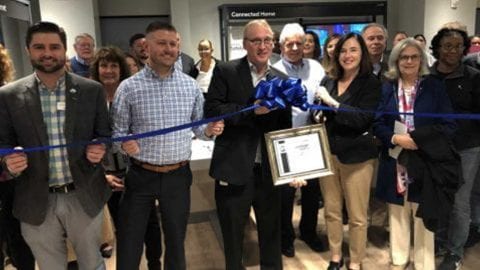 Comcast celebrated the grand opening of its newly-redesigned Ocean City, MD, Xfinity Store with a ribbon-cutting ceremony yesterday with some special guests. … END_OF_DOCUMENT_TOKEN_TO_BE_REPLACED