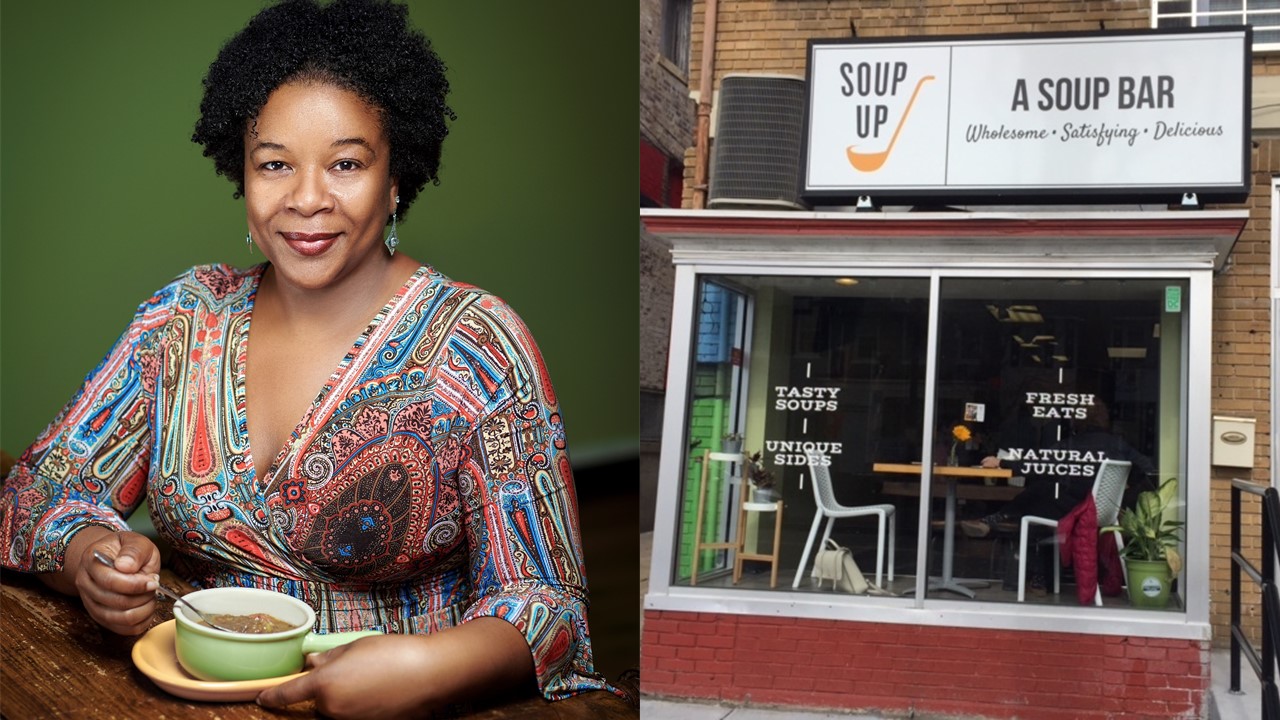 When Donna Henry decided to take a leap of faith in 2012 and launch her own business – Soup Up LLC, a gourmet soup bar in Northwest Washington, D.C. – she knew that her homemade, nutritious soups would not only warm the soul, but would set her apart from others. Henry’s food is unique: her soups contain no dairy, butter, oil, pork, added salt or artificial ingredients, and are vegan, non-vegan and gluten-free. Her soup bar also serves hand-crafted spring rolls – jerk wild salmon, jerk shrimp, jerk chicken, curried chicken, veggies and sweet yam with roasted apples – and fresh fruit-based cornbreads.

With no formal training in the culinary arts, her style and taste are distinctly Caribbean inspired, as she pulls from her childhood memories of women making amazingly delicious natural healthful soups in her home country of Jamaica.

When the pandemic hit, Henry’s restaurant – like so many other small businesses, especially those owned by people of color – was in jeopardy of shutting its doors. “The pandemic threatened to cripple us and we didn’t know where to turn,” said Henry who admitted she was devastated. “Our number of customers dropped from maybe 50 a day down to about two a day.”

Then Henry received an email from a friend telling her about Comcast RISE, a multi-faceted program created to strengthen and empower small businesses hard hit by the pandemic. This includes Black, Indigenous, Hispanic and Asian American business owners, among others.

“The application process was seamless and a few weeks later, I was notified that I won. I was so excited!” Henry said.

Comcast RISE, which stands for “Representation, Investment, Strength and Empowerment,” is part of Comcast’s expanded Diversity, Equity and Inclusion commitment. Awardees, including 24 from Washington, D.C., to date, receive monetary grants; consulting, media and creative production services from Effectv, the advertising sales division of Comcast Cable; or technology upgrades from Comcast Business, based on specific needs.

An extension of Comcast RISE, the Investment Fund, has committed $11 million to 1,000 small businesses owned by people of color nationwide. To date, 500 eligible businesses in Atlanta, Chicago, Detroit, Houston and Philadelphia have received grants of $10,000 each for a total of $5 million. The second round of grants, totaling $6 million, is set to award $10,000 each to an additional 600 small businesses in Houston, Miami, Oakland, Seattle, the Twin Cities and Washington, D.C., later this year.

Henry, who was part of the first round of Comcast RISE award recipients, received media services, which included a commercial to promote her business. “With the commercial, people in the neighborhood who didn’t know about Soup Up started coming and now I have repeat customers – people from all over Washington, D.C.”

She added, “Comcast provided the lifeline we needed and it has helped us tremendously. What I got was priceless, more than money. I’m sure there are a lot of people out there who have small businesses like mine who need the support that Comcast RISE offers. I would encourage them to spend those 10 minutes or less and apply. It’s worth it.”

To learn more about how Comcast RISE has positively impacted Soup Up, click here to listen to Henry’s interview on Comcast’s “Speak Your Truth” employee podcast.

For information on Comcast RISE or to apply for marketing and technology services, visit www.ComcastRISE.com. 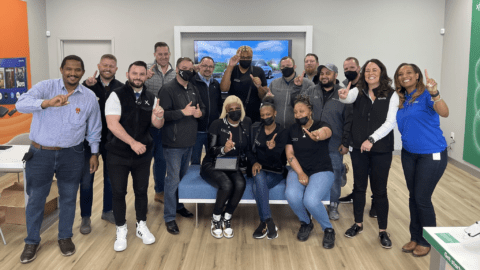 Comcast today announced the opening of its fourth Xfinity store in the greater Richmond region, with a new 2,000-square-foot storefront – located at 1160 Temple … END_OF_DOCUMENT_TOKEN_TO_BE_REPLACED 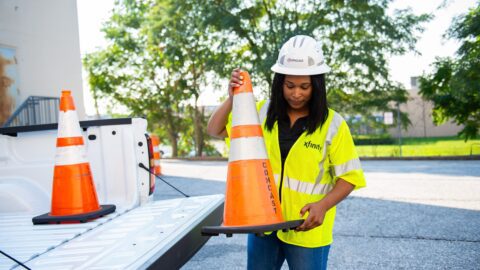 https://youtu.be/Q3qP8gFc1Ew Knowing how central the internet is to our everyday lives, Comcast has continued to significantly invest in our … END_OF_DOCUMENT_TOKEN_TO_BE_REPLACED 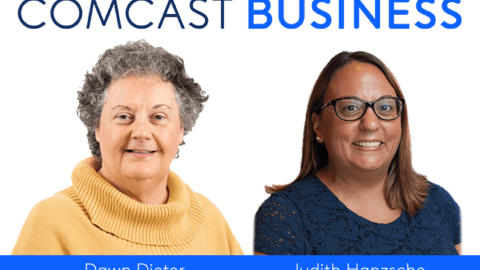 Over the past few months, we have spotlighted some of the incredible women of Comcast Business. We featured Angela Lee and Tiffany Mondillo, as well as Holli … END_OF_DOCUMENT_TOKEN_TO_BE_REPLACED 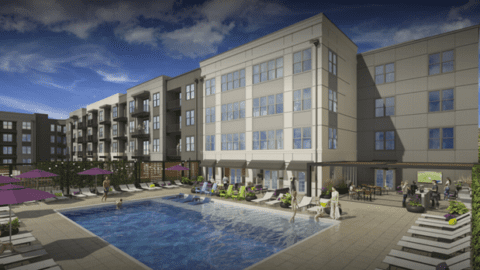 Internet connectivity is a “must have” for people today. So it’s no surprise that more than 70 percent of multifamily housing residents surveyed recently cited … END_OF_DOCUMENT_TOKEN_TO_BE_REPLACED