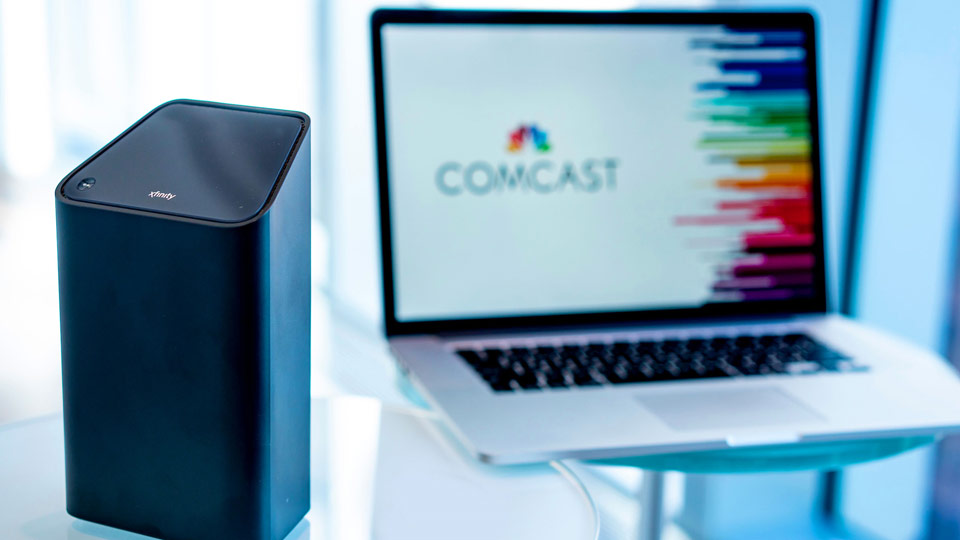 Comcast is increasing download speeds for some of our most popular Xfinity Internet packages for residential customers from Maine through Virginia, including most residential customers in Maryland, Virginia and Washington, D.C., and parts of Delaware and West Virginia. Download speeds for these popular tiers – including Performance, Performance Pro and Blast – have increased by as much as 60-plus percent – all the better to power the rapidly-growing number of connected devices in homes. 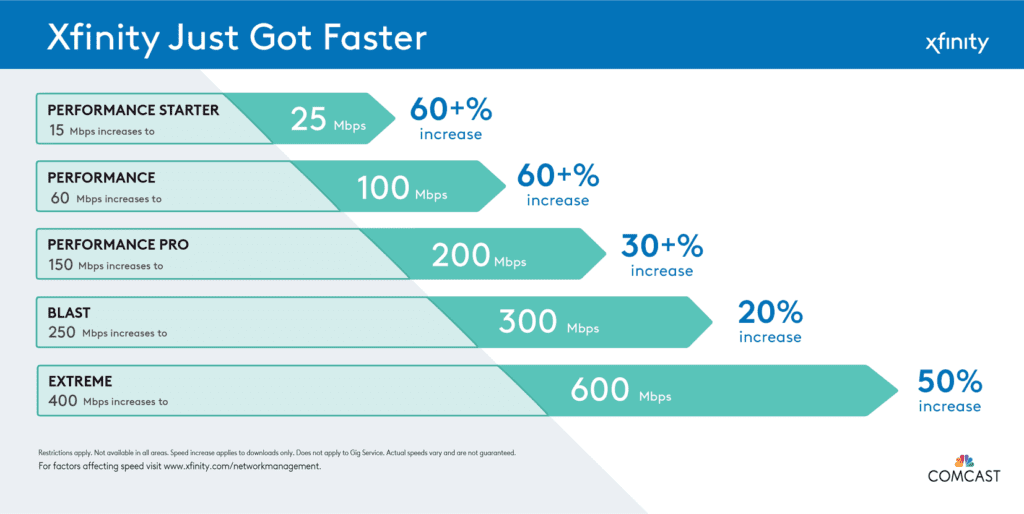 How to receive faster speeds
Over the next several weeks, eligible customers who lease a gateway from us automatically will receive the speed boosts. However, customers with compatible devices also can reboot their devices sooner to enable the speeds. It’s easy to power cycle a modem via Xfinity xFi, the Xfinity MyAccount app or manually by physically unplugging the device, waiting a minute and plugging the power cable back in. Customers who purchased their own modems should check online to see if they need a new device that is capable of handling faster speeds.

More speed, coverage and control
The speed increases are just the latest in a series of moves we’re making to support growing demand for super-fast, high-capacity Internet connections that can handle not only the explosion of connected devices that are powering the smart home, but also offer a single platform to manage and protect them.

Nationally, over the past four years and across our service area, Comcast has quadrupled our overall network capacity and doubled our fiber miles, deployed gigabit speeds to more homes than any other Internet Service Provider, upgraded all of our speed tiers, and rolled out an entirely new class of gateways – the xFi Gateway and the xFi Advanced Gateway – that are designed for higher speeds and blanket most homes with great Wi-Fi coverage.

We also offer Xfinity xFi, a differentiated Internet experience giving customers more speed, the best in-home Wi-Fi coverage and easy-to-use controls over their home Wi-Fi networks. With xFi, customers also can manage their children’s screen time and pause Internet access, as well as protect all their ‘Internet of Things’ (IoT) and home automation devices from unwelcome security threats. xFi customers receive powerful all-in-one modems and Wi-Fi routers that, when combined with xFi pods, can extend Wi-Fi coverage to hard-to-reach rooms of virtually any home. Additionally, xFi customers receive complimentary access to the nation’s largest network of Wi-Fi hotspots and five lines of Xfinity Mobile service to extend their Internet experience outside of the home. 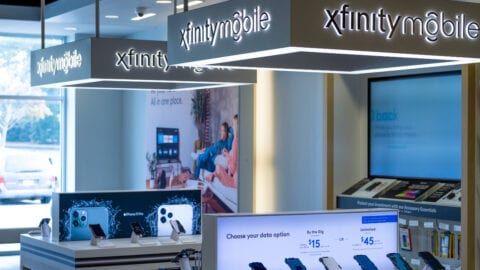 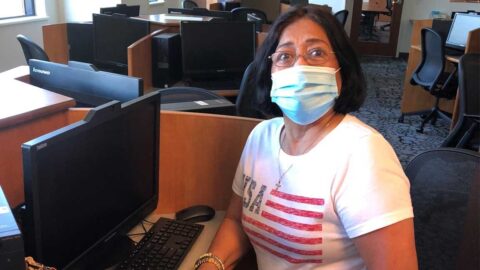 Third installment of a three-part series on digital inclusion and seniors in recognition of National Digital Inclusion Week, October 4-8, 2021 Now more than … END_OF_DOCUMENT_TOKEN_TO_BE_REPLACED 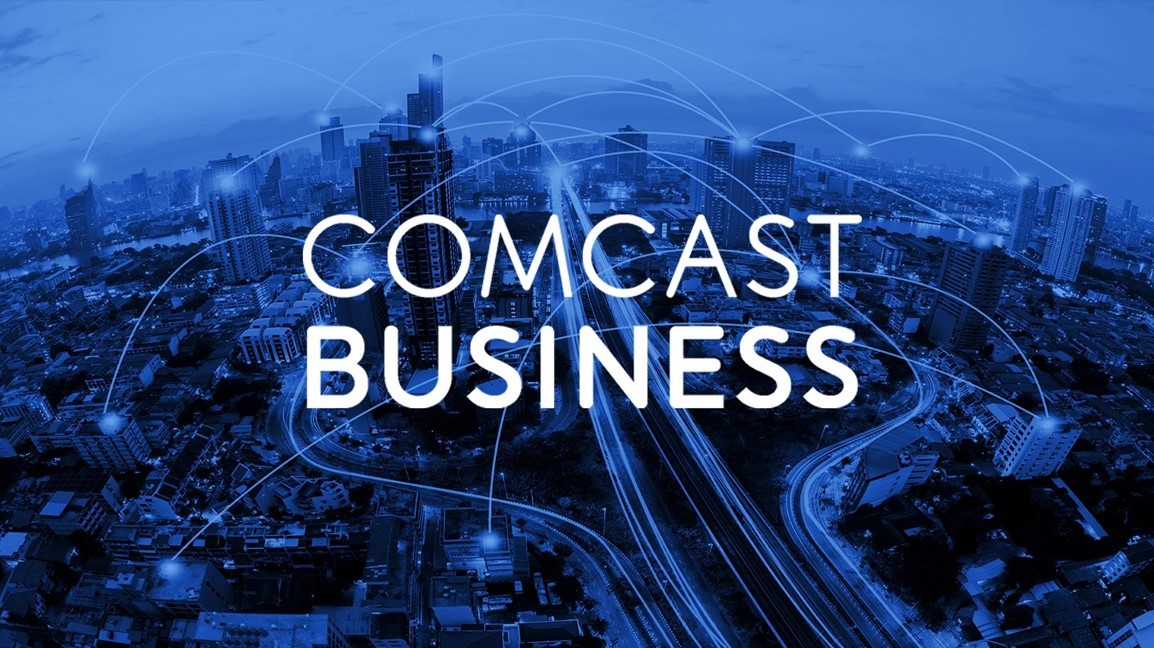 Comcast Business has announced a two-year, $28 million investment in a major expansion of its fiber-rich broadband network throughout its Beltway Region of … END_OF_DOCUMENT_TOKEN_TO_BE_REPLACED 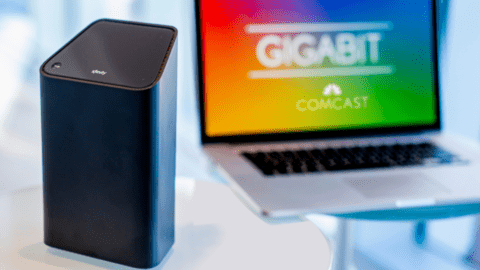 Comcast today announced that it now offers the fastest internet speeds over Wi-Fi across Maryland and Virginia. In Maryland, the company has invested to … END_OF_DOCUMENT_TOKEN_TO_BE_REPLACED